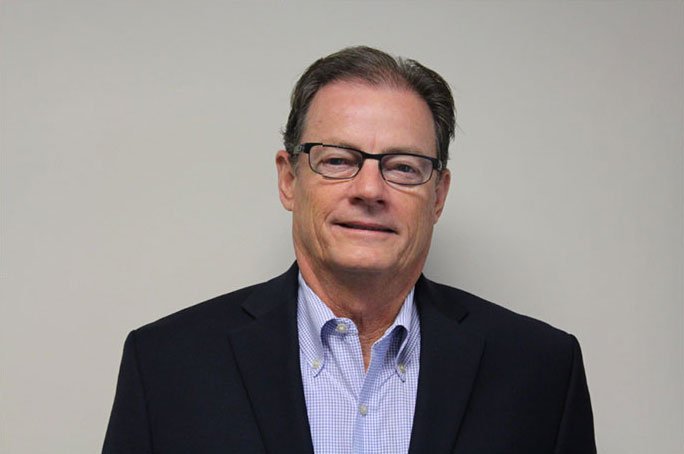 John’s career in the electrical industry began in 1978 when he became a Manufacturer’s Representative serving the Electrical/Communication/Energy Industries. John joined FRM in 1988 as a salesman in the utility market.

In 2004, John relocated to Atlanta, Georgia with FRM to manage the Georgia, Alabama and Tennessee markets. 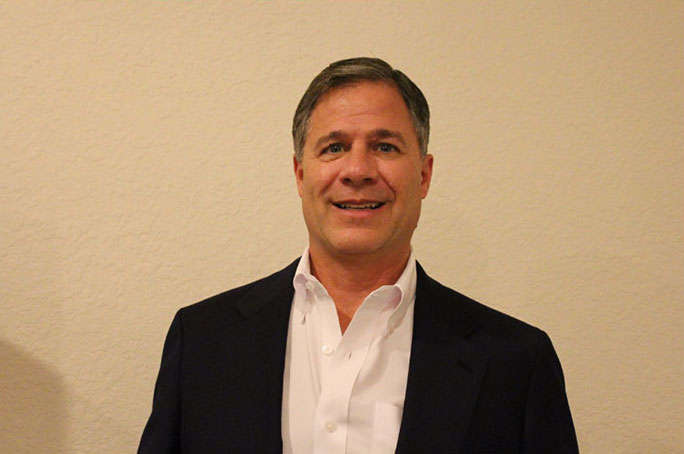 Mark began his full-time career in the electrical industry in Chicago with CED in 1986 and joined FRM in 1992 as a salesman in South Florida. 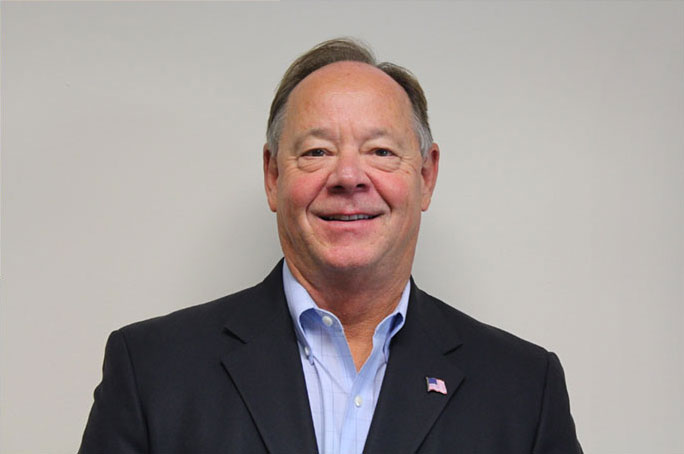 Tom grew up in Hopewell, Virginia. He attended James Madison University in Harrisonburg Virginia where he earned his Bachelors of Business Administration with a double major in Management and Marketing.

After graduating from JMU he joined BE&K Construction and Engineering in Birmingham Alabama as a Cost Engineer managing construction projects throughout the Southeast United States and California.

Tom began his sales career in 1984 as an electrical manufacturers representative in Virginia and joined FRM in 1990 as an outside salesman in Eastern Virginia. 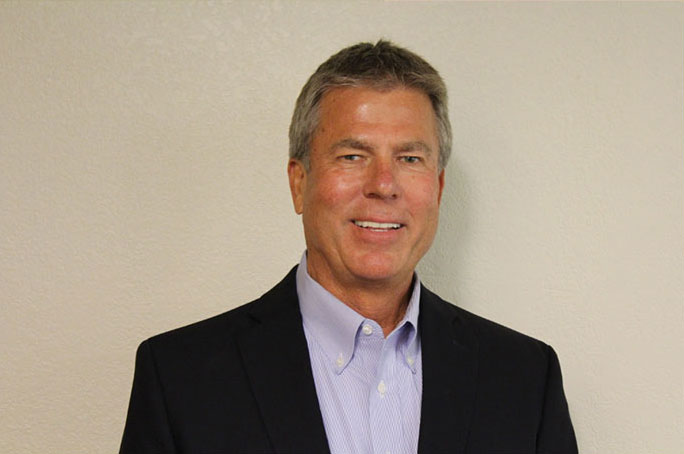 Andy was born and raised in Tampa, Florida. He began his electrical career with Atlas Electric Supply in 1977. Andy joined FRM in 1978 after accepting a warehouse position in Tampa. He held numerous other positions within the company before becoming an outside salesman in the Tampa and Orlando markets beginning in 1985. 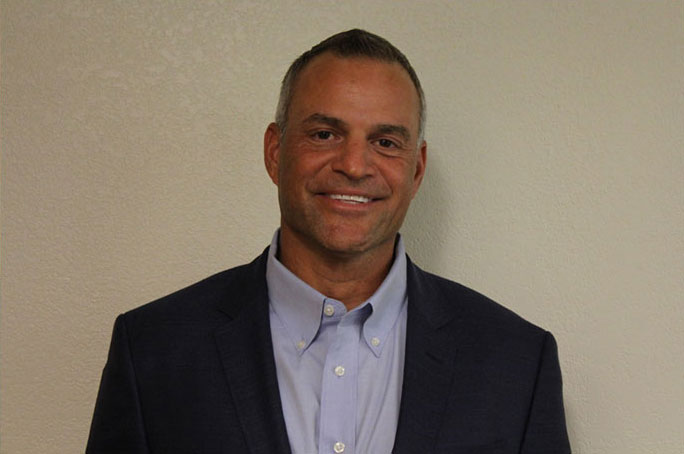 Greg was born and raised in South Florida. Before attending Florida Atlantic University where he received his B.A. in Marketing, Greg served as a Field Medic in the US Army which included a year in Iraq during the first Desert Storm.

Greg began his career in the Electrical Industry with FRM Tampa in 1996 as an inside salesperson. Greg moved to outside sales in Atlanta Georgia before returning to South Florida in 2006.

Tell us about your project or just say hello. Whether you’ve got a big idea or need some inspiration, let’s talk.
