With over 120 Professionals, FRM offers the experience and strength to serve the electrical market in the southeast. FRM sells through a network of valued Electrical Distributors, and is focused on the engineer, contractor, and end-user. FRM represents our quality manufacturers with the utmost professionalism and expertise. FRM services the commercial, residential, and industrial marketplace as well as the Utility market. With knowledge of Low Voltage (24-volt) product through High Voltage (269kV), FRM is well-positioned to exceed your electrical needs.

Fox-Rowden-McBrayer, Inc.
Wert Fox, Bob Rowden and Lamar Smith were graduates of the Management and Engineering Schools of the Georgia Institute of Technology. They began their careers in 1965 as field sales representatives for Kaiser Aluminum’s Electrical Cable Division. They were responsible for sales and specifications of Kaiser’s aluminum conductor products to the electrical utility, industrial, commercial and residential markets of Georgia, South Carolina and North Carolina.

After 4 years in the industry, Wert, Bob and Lamar decided to start their own electrical manufacturer’s representative business and founded Fox-Rowden-Smith, Inc. on June 30, 1969, opening their first office and warehouse in Norcross, GA. The first manufacturers FRS represented were Conalco Aluminum Conduit and Olin Conductors of Chattanooga, TN.

Olin Conductors was a manufacturer of aluminum conductor products for the electrical utility market and hired FRS to represent them for the REA and municipal customers in the states of Georgia, Alabama, North Carolina, South Carolina, Virginia and Florida. Several years later, Olin Conductors introduced aluminum wire and cable products for the industrial, commercial and residential markets. Olin’s expansion into these markets enabled FRS to solicit the representation of manufacturers that offered products not just to the electrical utility markets, but also for the industrial, commercial and residential markets in Georgia, Florida, Alabama, E. Tennessee, North Carolina, South Carolina and Virginia.

1973
Ken McBrayer joined the company as a salesman, became a partner several years later and relocated to Charlotte, NC. to oversee the territories of North and South Carolina and southern Virginia. The company name was then changed to Fox-Rowden-McBrayer, Inc.

1984
Fox-Rowden-McBrayer, Inc. had grown to 75 employees and represented a variety of top manufacturers producing electrical products for all sectors of the electrical industry. FRM had a total of 225,000 sq. ft. of office and warehouse space in Norcross, Ga, Ft. Lauderdale, FL, Tampa, FL and Charlotte, NC. servicing 7 states in the Southeast.

1996
Wert Fox retired from FRM. Following Wert’s retirement, Eddie Jordan became a partner in FRM and moved to Atlanta where he had responsibility for the sales and operations in Georgia, Alabama and Eastern Tennessee. Eddie retired from FRM in 2005.

2011
John Lindgren, Tom Pierce, Mark Fink, Andy Singleton and Greg Stuart became partners in FRM. Each of them had worked for the company for many years and had experience in both sales and management. Their involvement in the company insured a smooth transition to a new chapter in the history of FRM and represented the culmination of the long term plan that Bob Rowden and Ken McBrayer had envisioned.

2015
Bob Rowden and Ken McBrayer retired from FRM and sold their remaining ownership interests to John, Tom, Mark, Andy and Greg. In April of 2015, John, Tom, Mark, Andy and Greg became the sole owners of FRM. Since that date, they have held firm to the core values of FRM, while simultaneously reinvesting in the infrastructure of the company to carry it forward for a new generation of employees, customers and manufacturers. Significant investments have been made in technology, training and personnel to position the company for growth and sustainability. FRM is committed to growth and change as necessary elements to survive and flourish. 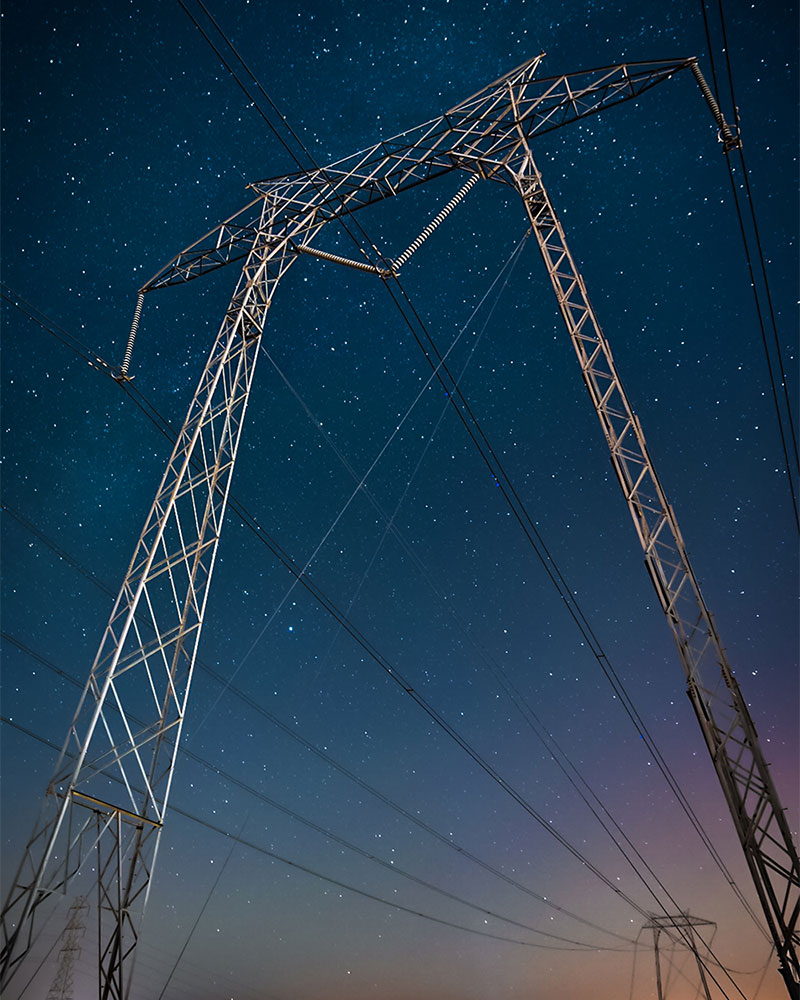 Tell us about your project or just say hello. Whether you’ve got a big idea or need some inspiration, let’s talk.
